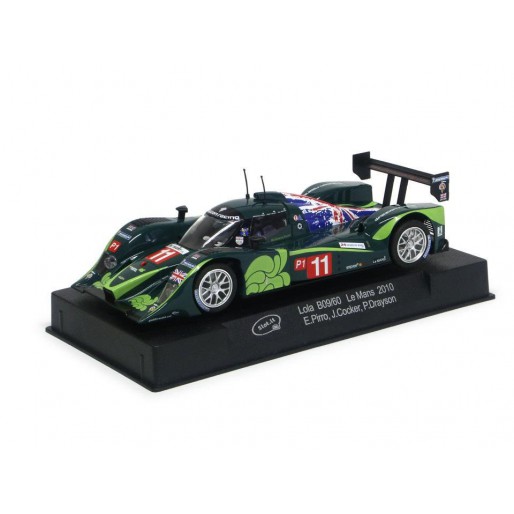 Lola B09/60 is a sportscar created to compete in the Lmp1 category at the Le Mans 24 Hours. Lola has built cars for Le Mans since 1999; even the factory MG and Aston Martin cars were designed by the English constructor. In 2008, Lola was the first to offer a Coupe design available to privateer teams.

Chassis monocoque and crash box are made of carbon fiber composite. The suspension scheme is push-rod on both the front and the rear axle, with springs operated via rockers. Gearbox Xtrack 6 speeds, operated via paddle shift. Brakes have 4 pistons AP Racing calipers and carbon vented rotors. Wheels diameter is 18 inches. Overall weight 900 kg, the minimum according to regulations.

A Lola B09/60 was engaged with number 11 by Drayson Racing at the Le Mans 24 Hours 2010; it was driven by Emanuele Pirro, Jonny Cocker and Paul Drayson.

Engine was the Judd GV 5.5, a V10, 72° unit, with 4 valves per cylinder and double overhead camshaft. Displacement was 5.5 liters and weight 135 kilograms; the maximum power, with the two air restrictors required by the rules, is 650 hp at 7000 rpm. 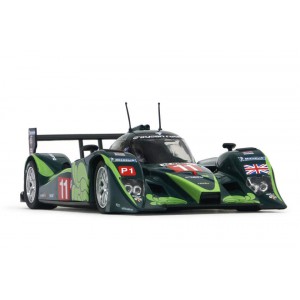 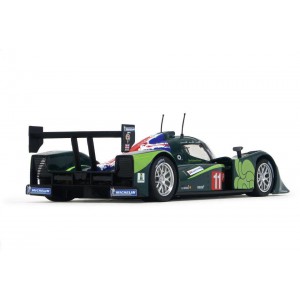