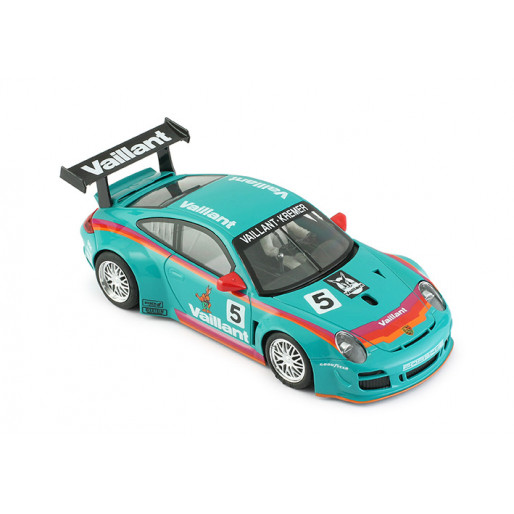 NSR's objective is to make a GT car using modern technology, so high tech "Ready To Race". It needed to be competitive straight out the box.
The Porsche 997 is an innovative model with high tech components, highly performing on track still respecting the scale modellistic aspect. 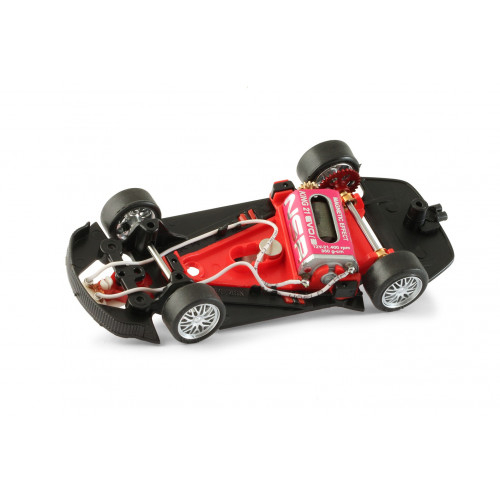 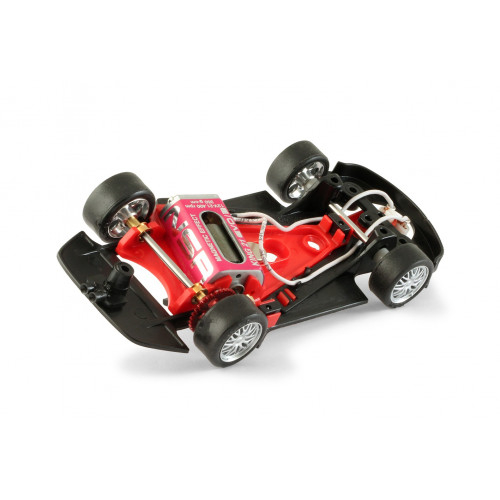 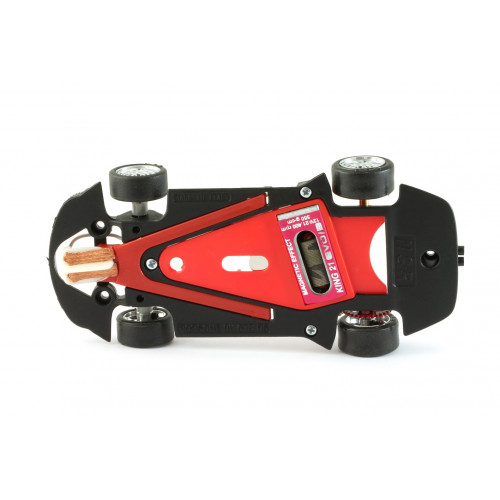 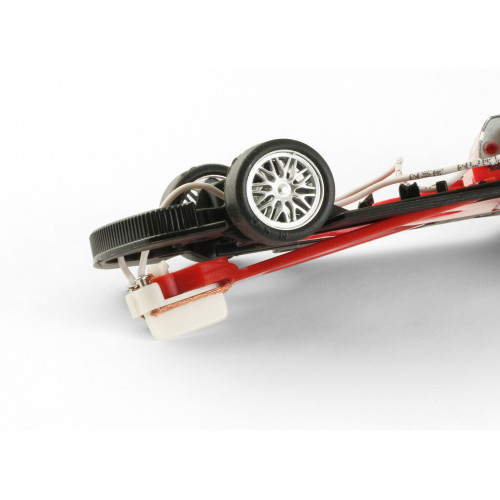 The Porsche 997 was created in the streamline of the Mosler GT project which has dominated in the GT top class either in National and International competitions since it was born in 2006.
In according with our NSR philosophy, we have worked to obtain the best performances without any compromise.

The NSR Porsche 997 is the most competitive 1/32nd scale model.
NSR organises endurance races in any Country where NSR exports cooperating with National Distributors and involving either professional drivers then any enthusiastic fan.
All NSR cars are produced and tested exclusively into NSR Factory and only. 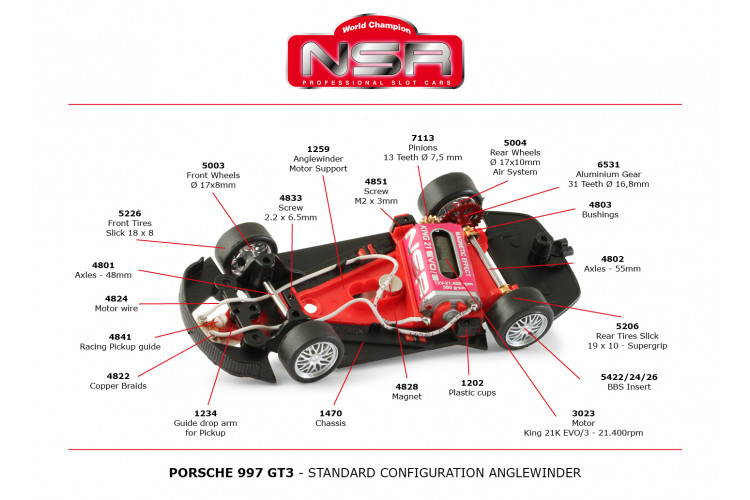