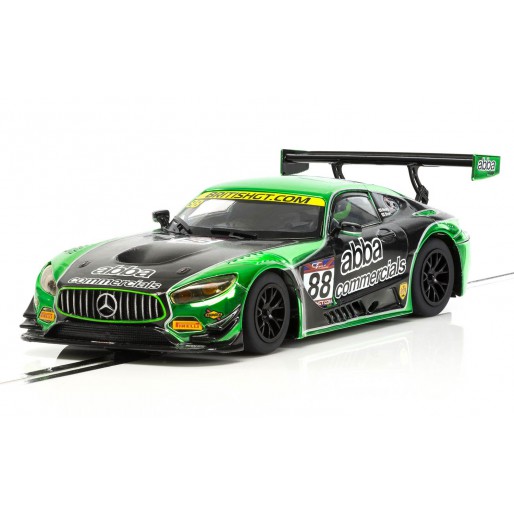 No stranger to the British GT Championship, Martin Short returned to the series in 2016 with a BMW Z4 GT3, but for 2017, along with car owner Richard Neary, he debuted this fantastic chromed Mercedes AMG GT3. Some bad fortune in the opening rounds dented the team’s championship hopes, but there can be no doubt that the car was amongst the most striking on the grid, and probably the best sounding, powered by the mighty V8 engine.

Later in the year the team was augmented by the very successful international racer Adam Christodoulou and the squad saw some good results as the season drew to a close. They go into 2018 looking stronger than ever, with a great line up and a team to propel them towards victory.