Pilotes : A. Scheld et A. Grau 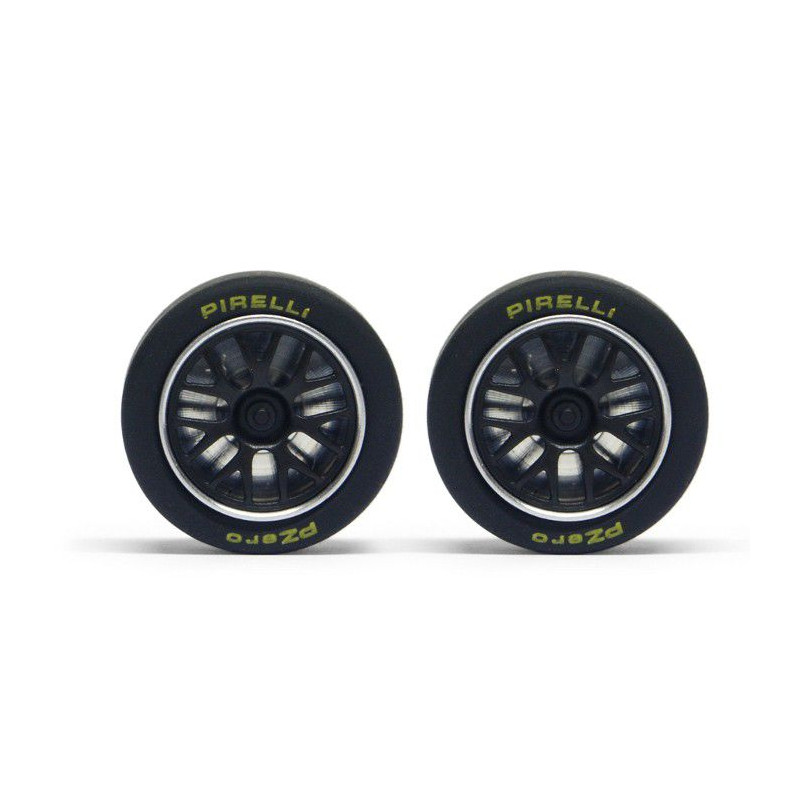 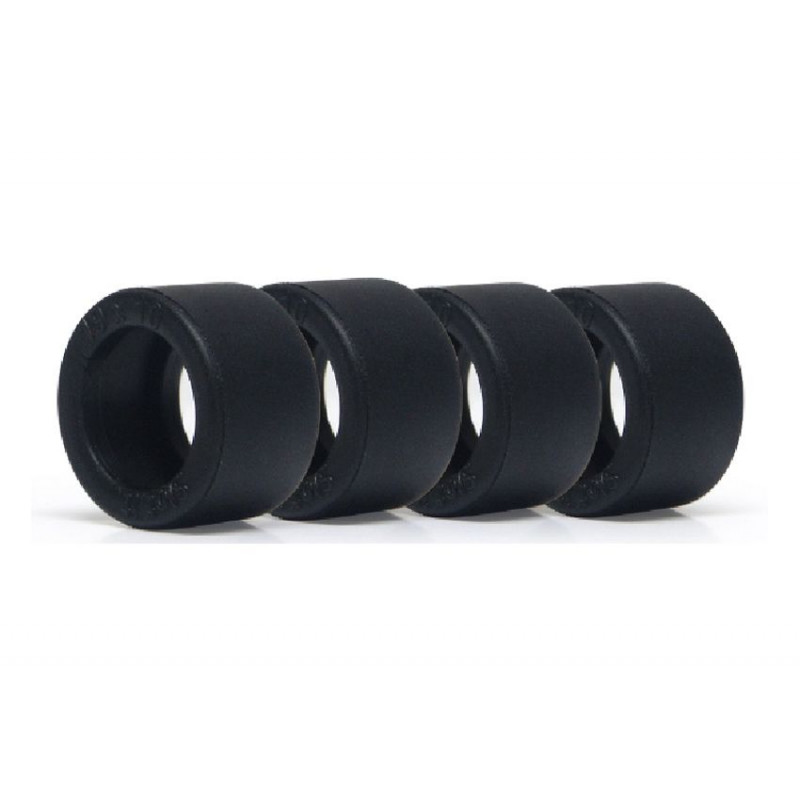 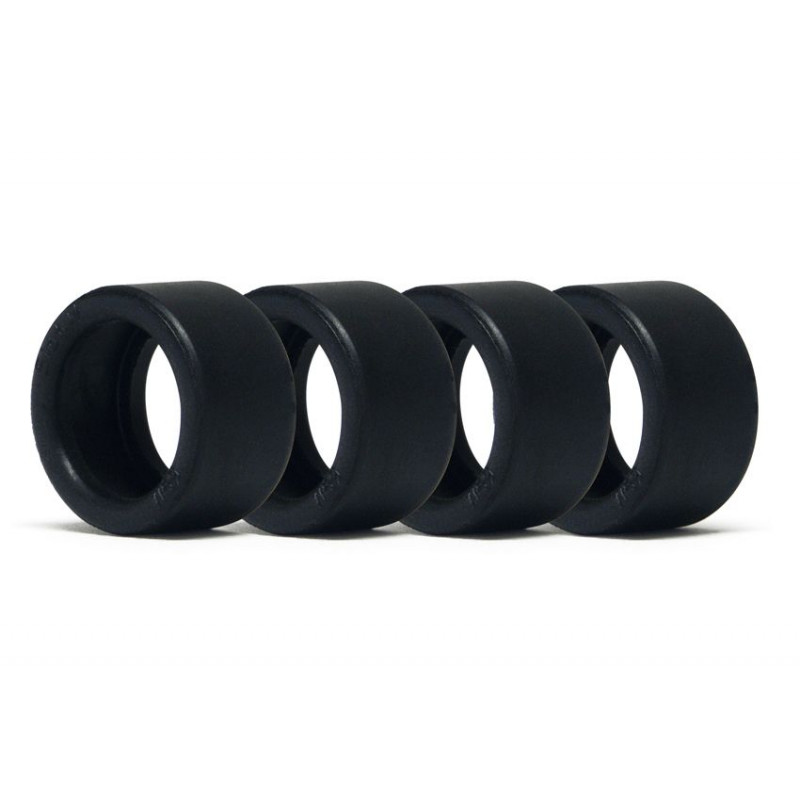 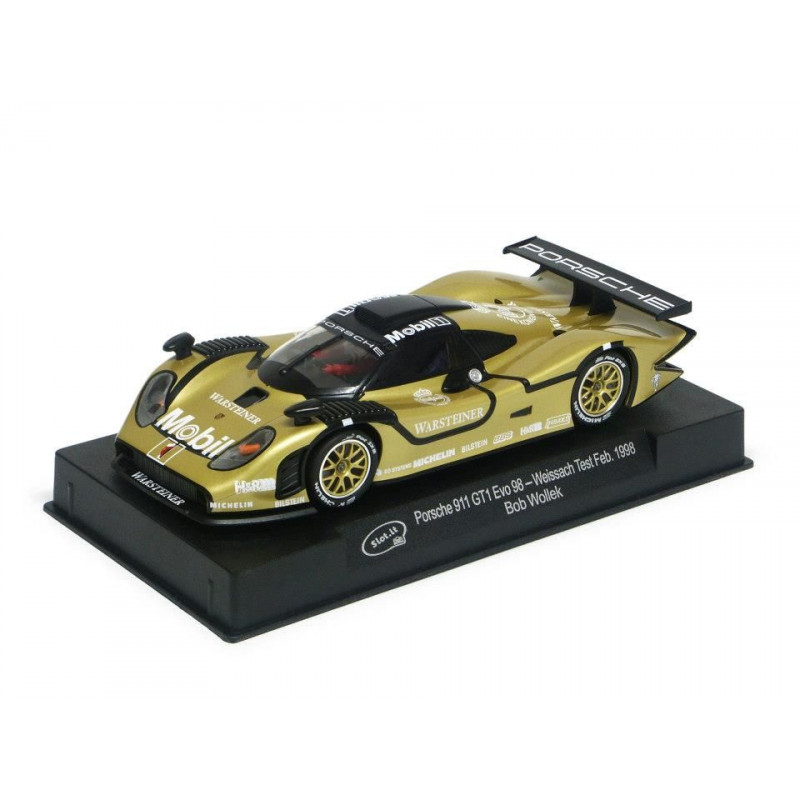 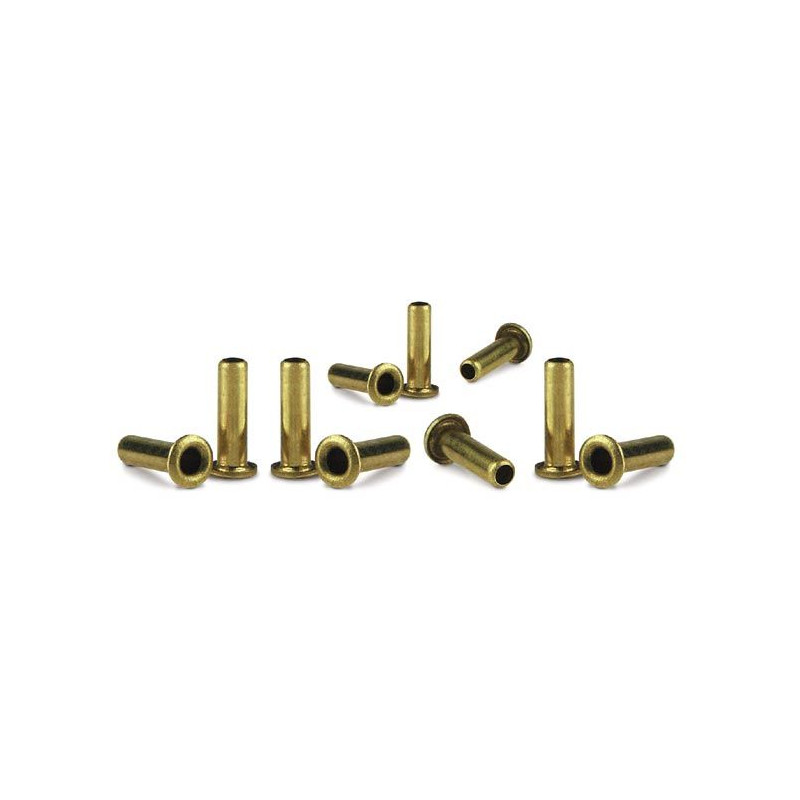 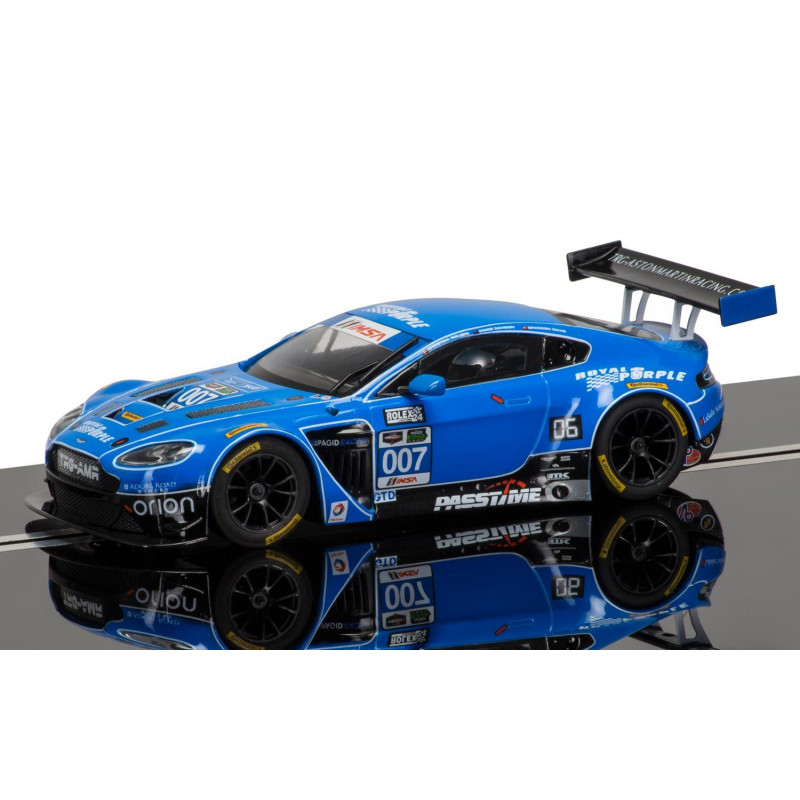 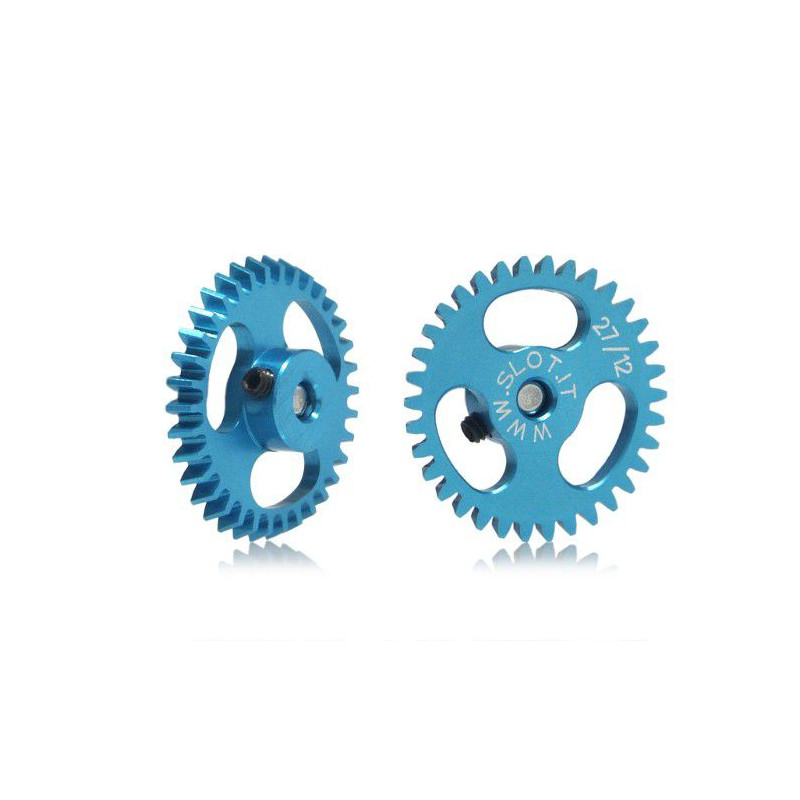 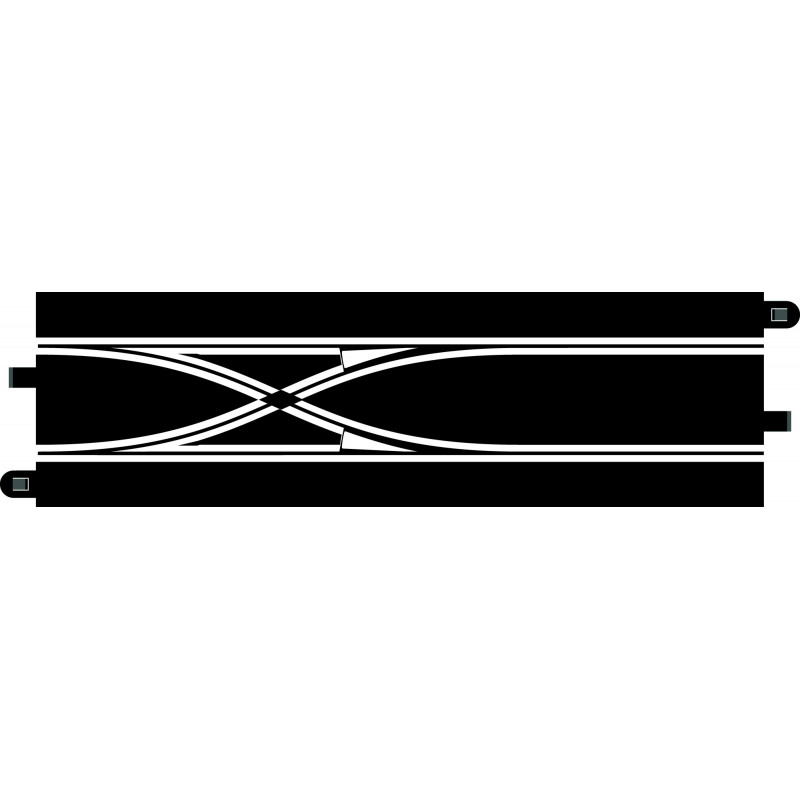