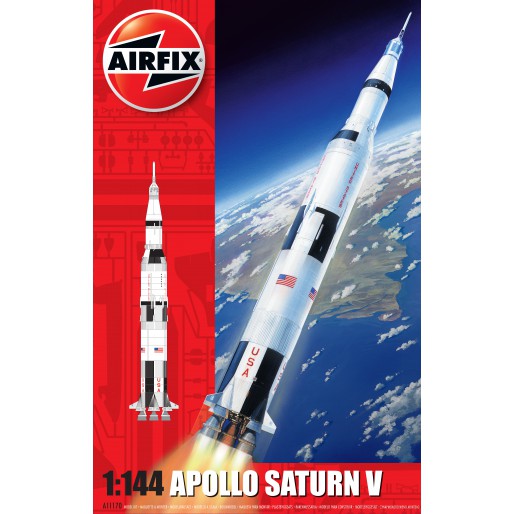 In 1625 while Sweden was busy building an empire around the Baltic Sea, the Swedish King Gustavus Adolphus ordered new warships. Among them the Wasa. On its maiden voyage in 1628 the Wasa set sail and fired a salute. But only after a few minutes of sailing the ship began to heel over. She righted herself slightly - and heeled over again and, to everyones horror and disbelief, the glorious and mighty warship suddenly sank.