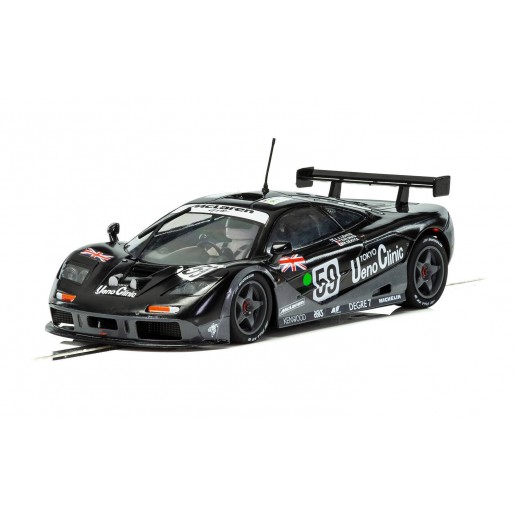 The 1995 24 Hours of Le Mans was one of the wettest races in the history of the endurance classic.

McLaren’s F1 GTR had dominated the BPR series, but here at Le Mans it was expected to face a tougher test. However, the combined talents of the Lanzante team, including the three drivers, saw McLaren win at Le Mans on their first attempt, with the manufacturer placing cars in four of the top five places. McLaren’s victory was also a first for both a Japanese and Finnish driver.