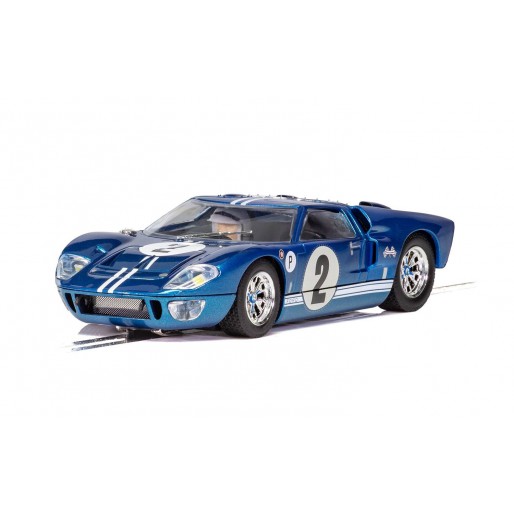 The 1967 Sebring 12 Hours saw a commanding win for the MKIV Ford of McLaren and Andretti, however, finishing in second place came Ford’s earlier attempt at a world beating GT car, the MKII. Driven in this case by A.J. Foyt and Lloyd Ruby, the car finished a distant 12 laps behind the eventual winner, but would have no doubt been there to pick up the pieces should Ford’s new charger have faulted.