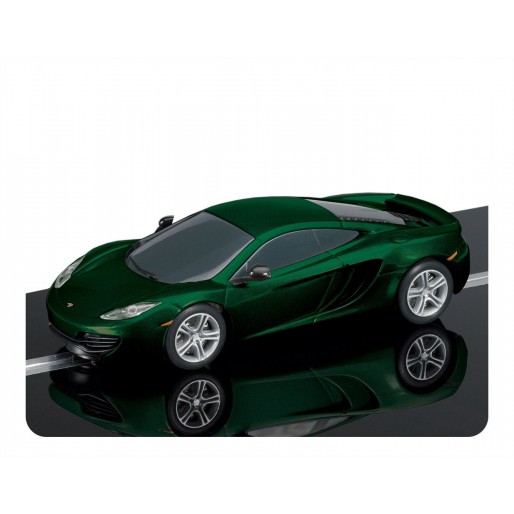 The car is modelled in an attractive green metallic forms part of our ‘Super-Resistant’ range. It has a light and very strong one piece body and is ideal for use by novice and club racer.