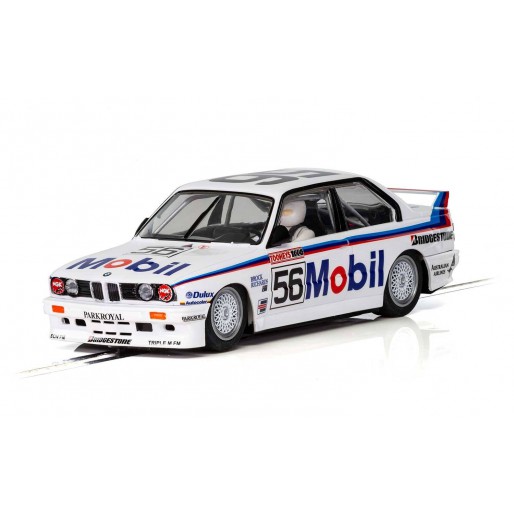 Whilst better known for his exploits in Holdens, Peter ‘Perfect’ did occasionally race for other teams. In 1988, still with his iconic Mobil 1 colour scheme, Peter took up the wheel of a BMW E30 M3, finishing 12th in the shootout.

The car sadly retired on lap 89, robbing both Brock and his co-driver Neil Compton of a finish. The year after witnessed an even more radical departure for Brock, as he raced a Sierra RS500 at Bathurst!