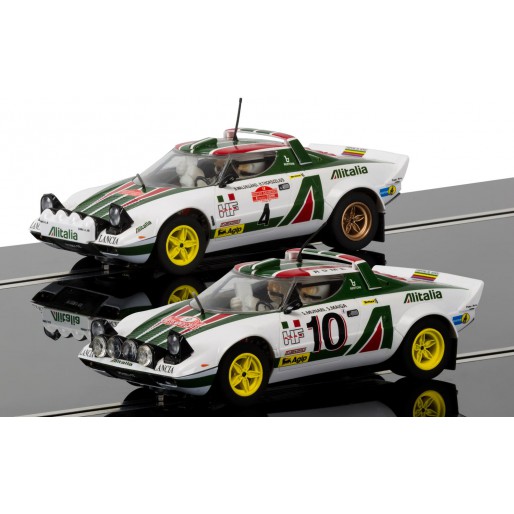 The Lancia Stratos HF (High Fidelity) was a hugely successful rally car in the mid-to-late 1970s. Conceived through the concept car, the Stratos Zero, designed by Bertone, the Lancia Stratos prototype was revealed at the 1971 Turin Motor Show, a year after Bertone himself had driven their concept car underneath the barrier at Lancia. Using the Dino V6 engine, made by Ferrari, Lancia carried out some extensive testing with the Stratos, racing the car in several events in 1972 and 73. With the engine phased out in 1974, production of the car ended in 1975 when approximately 492 had been made. The Lancia Stratos won the World Rally Championship in 1974, 1975 and 1976. While we’ll never know for sure, the Stratos may have gone on to win even more had problems within the Fiat group not shifted the focus away from the Stratos. Lacking support from Fiat, the Lancia Stratos still had success, with its last victory coming in 1981.