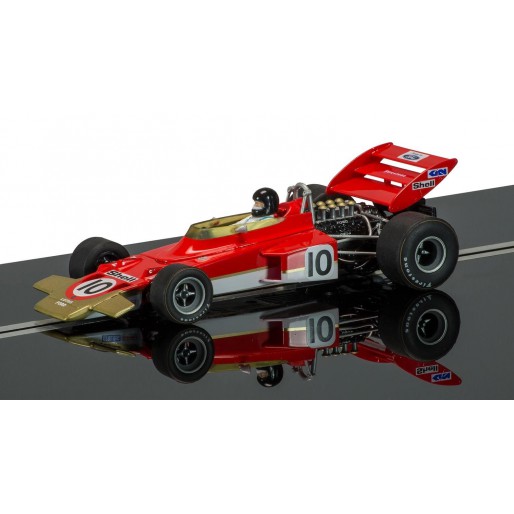 The 1970 Dutch Grand Prix was a Formula One race held at Zandvoort on 21st June 1970. The race was won by Lotus-Ford driver Jochen Rindt in his new monocoque-chassis Type 72.