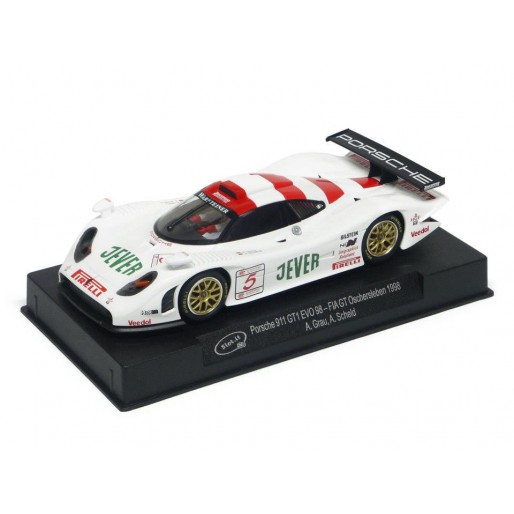 Drivers : A. Scheld and A. Grau