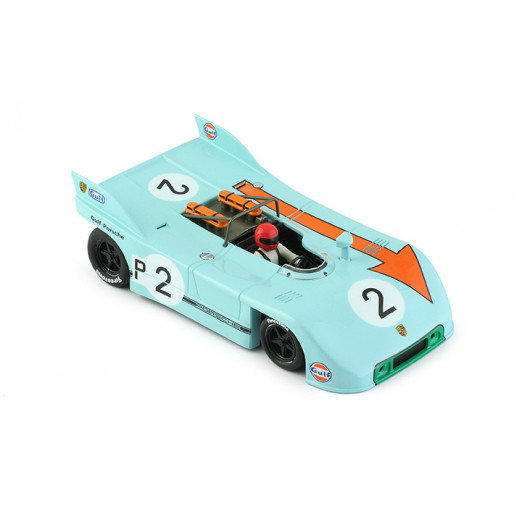 NSR Historic Line - The cars that made the history of motorsport
LeMans, Nurburgring, Sebring, Daytona...
The Historic Line was born from the desire to enhance the cars that contributed to making motorsport history on the most important tracks.
It is a tribute to those cars who have made this sport great and who have given thousands emotions to all motorsport lovers.

These sets are "limited edition", only 999 pieces are available over the world for each car.
They comes with 3 informative cards and with NSR warrenty seal: 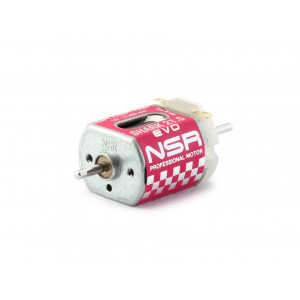 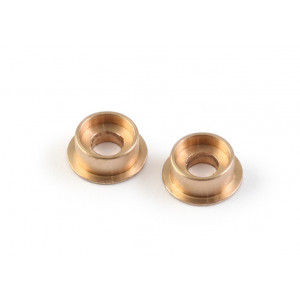 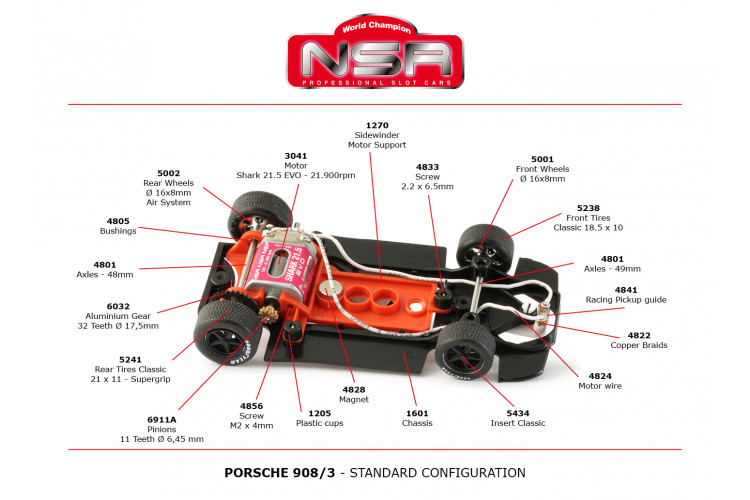