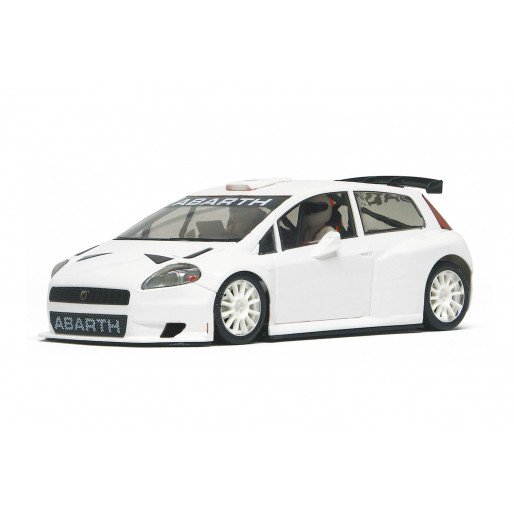 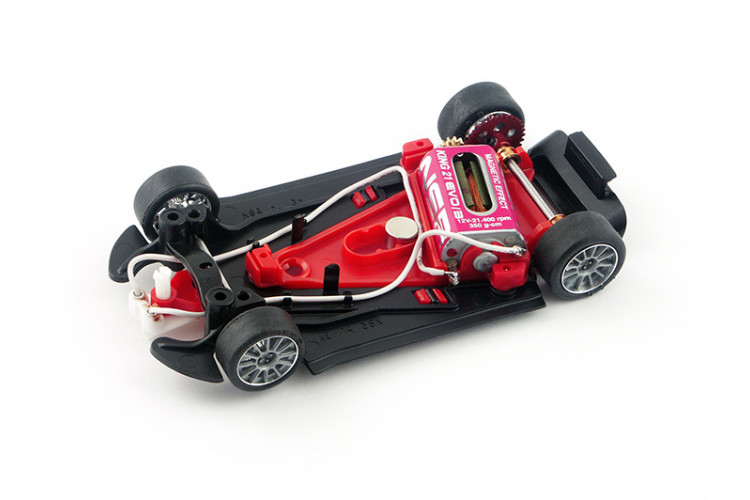 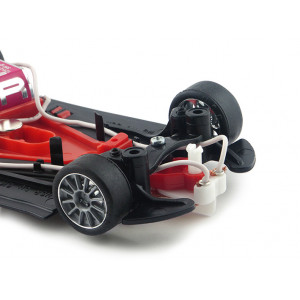 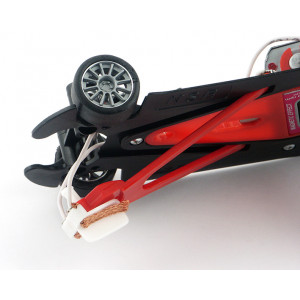 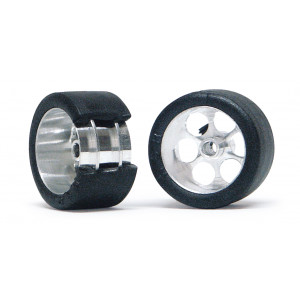 The Abarth S2000 was created in the streamline of the Mosler GT project which has dominated in the GT top class either in National and International competitions since it was born in 2006.

The NSR Abarth S2000 is the most competitive 1/32nd scale model. 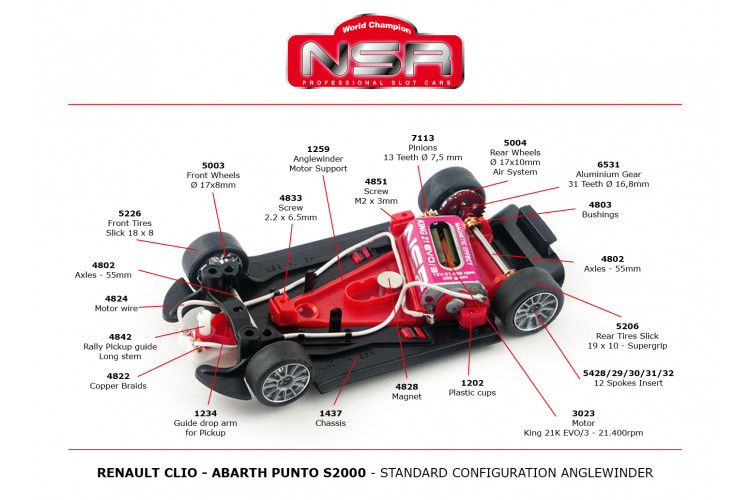