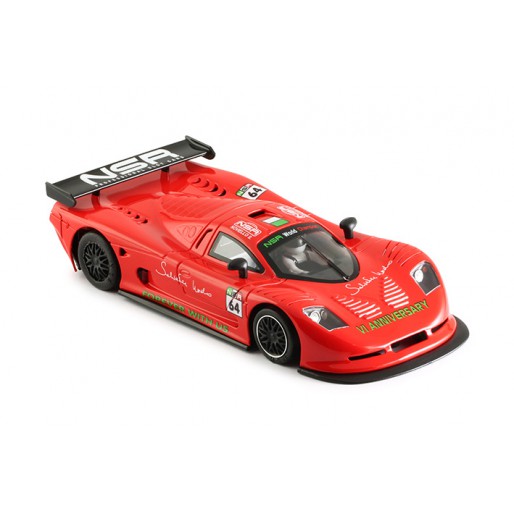 Dear NSR fans, here is a very special Mosler car to celebrate the 6th anniversary of the disappearance of NSR founder Salvatore Noviello.