This product is currently no longer available. Would you like to be informed by e-mail of its availability? 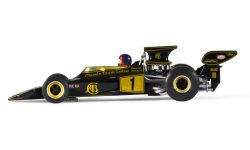 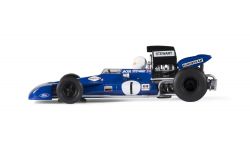 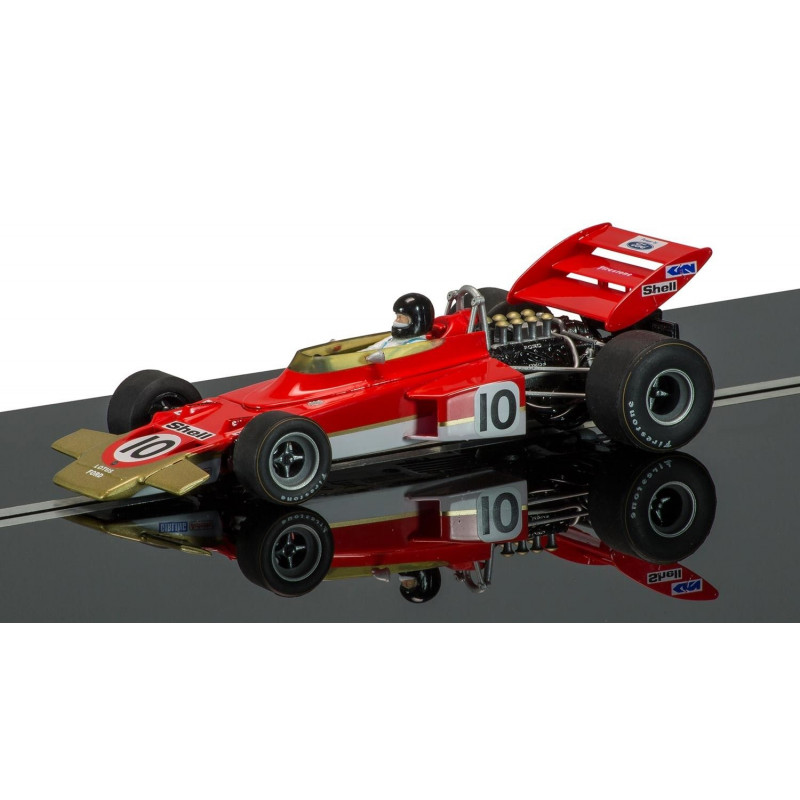 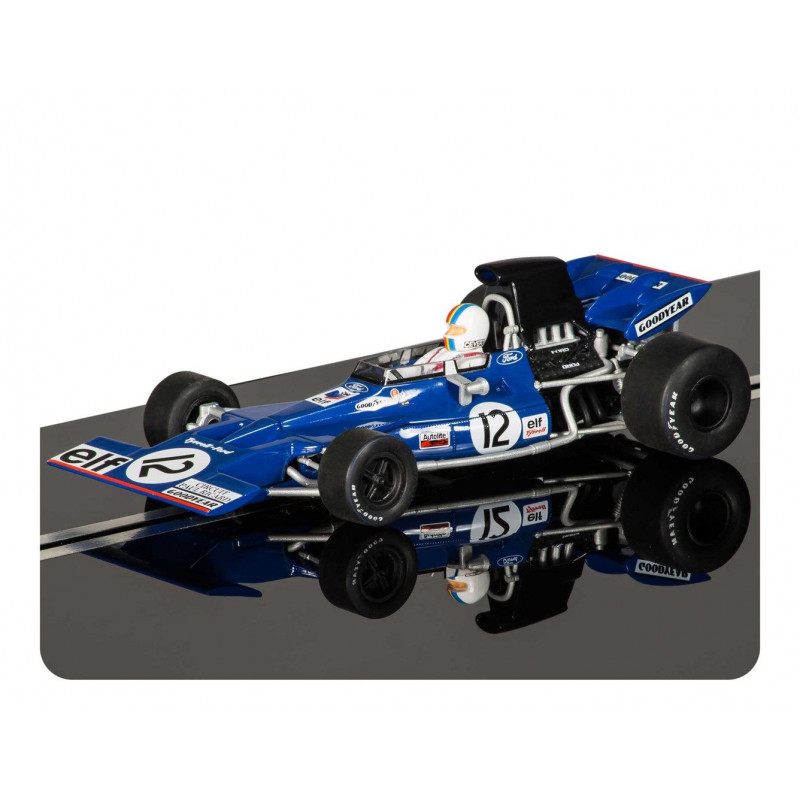 If you have any questions regarding the product, feel free to post below. Other consumers may also provide you with additional information. Log in to your member area in order to post or answer a question.