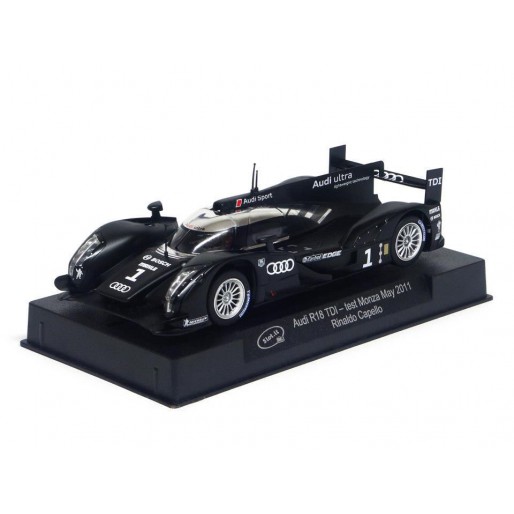 The diesel engine is a V6, 120°, 3.7 liters displacement; fuel tank capacity is 65 liters. The engine uses a single turbo and exhaust pipe, that exits below the fin. The maximum power is 540 hp with air restrictions according to the rules, and the top speed about 335 kph. Monza is a very fast circuit, just like Le Mans, so teams often come here for testing before the 24 Hour race.
During these tests, cars don't pass through the first chicane, following the track that was used for races until the early seventies. 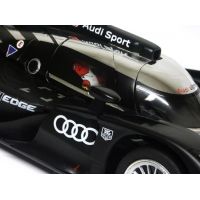 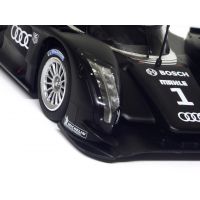 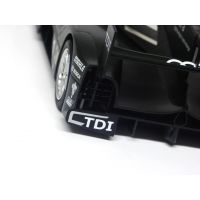