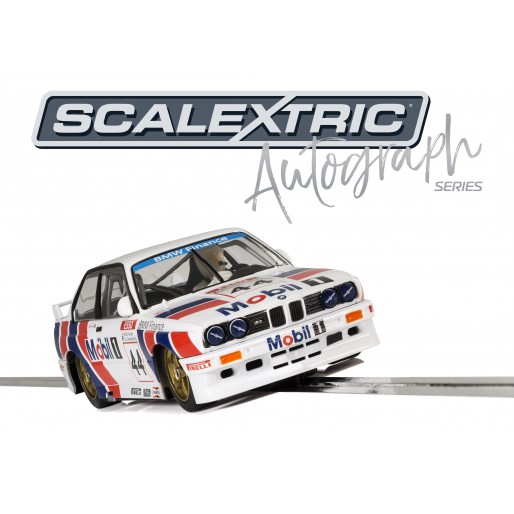 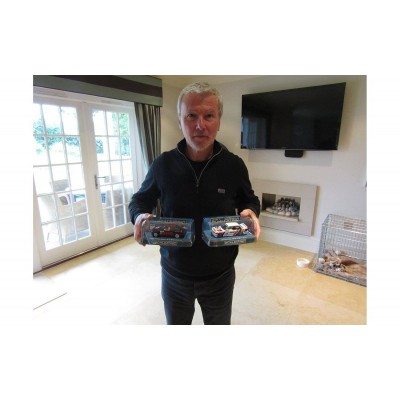 "As a kid I grew up with Scalextric, I never had train sets, it was all Scalextric racing all the time! The sets got bigger and bigger and longer and longer! My father was very keen and would race with me all the time and the circuits got more and more evolutions and were 25-30ft long, taking over the whole living room!", Steve Soper.

The BMW M3 dominated the British Touring Car Championship (BTCC) in the late eighties and early nineties, but Steve Soper was not able to contain Andy Rouse and his Toyota Carina in rounds eight and nine at Donington Park in 1991. While Soper was able to claim second place in the first race, he was forced to retire in the second.

Despite never becoming a BTCC Champion, Steve Soper was hugely successful in motorsport, earning the nickname ‘Soperman’ from his fans.

Pro Chassis Ready (PCR) - the brand new concept from Scalextric that allows racers to install and run performance racing parts from Slot.it - one of the slot world's biggest and most respected brands. With Scalextric's PCR chassis, racers can quickly and easily install a variety of new motors as well as uprated gears and wheels to create the ultimate Scalextric car.